« Alessio Pianelli, with his exceptional talent, belongs to the best italian cellists of the new generation. With his phenomenal technique, fantasy, musical intelligence and full mastery of the stage and of his own art, he is able to bring a new fascinating emotion to his listeners ». (Thomas Demenga)

Having always pursued a keen interest in chamber music Alessio has collaborated with outstanding musicians such as M. Brunello, S. Simionescu, V. Jacobsen, A. Oprean, M. Maisky, T. Mork, F. Benda, A. Kernjak, M. Piketty, bringing his music into prominent halls in Europe, Asia and North America (Walt Disney Hall in Los Angeles, Auditorium Parco della Musica in Rome, Auditorium Rai in Turin, Stadt Casino Basel, Teatro Politeama in Palermo, and Phoenix Hall Osaka, among others. As a member of the Avos Piano Quartet Alessio has recorded the Piano Quartets op. 47 by R. Schumann and op. 25 by J. Brahms for the Japanese label Livenotes Nami Records. In 2014 he also recorded the chamber music works by the Italian composer Marco Nodari for the label Concerto.

Since 2014 Alessio has been an Almendra Music recording artist. This fruitful collaboration has led him to release three albums: “Prélude” for cello solo, “Hindemith, Beethoven, Brahms” with the pianist Mario Montore and “Sulla Quarta“, released in 2017 with music for cello solo by J.S. Bach, G. Sollima and a piece for two cellos, composed by the artist himself.

Some of his compositions are published by Casa Musicale Sonzogno and Mueller&Schade and his pieces J2728A-Lost and Tanzen Wir! were recorded rispectively for Seed Music and Decca.

Born in 1989 into a family of musicians, cellist and composer Alessio Pianelli studied in Palermo with Giovanni Sollima and in Basel with Thomas Demenga. His training and growth has also been influenced by renowned artists such as M. Brunello, M. Polidori, G. Gnocchi and W. Boettcher. 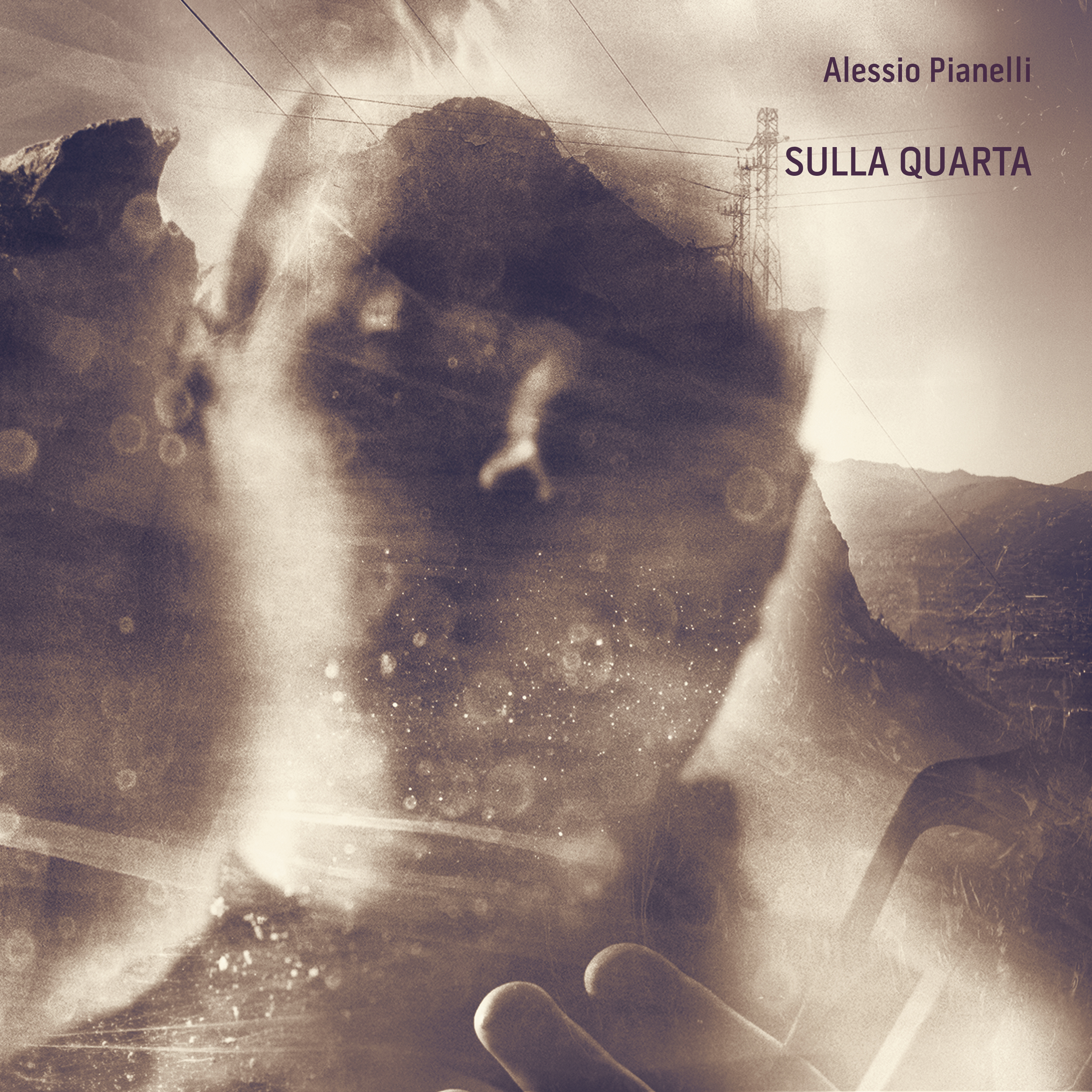 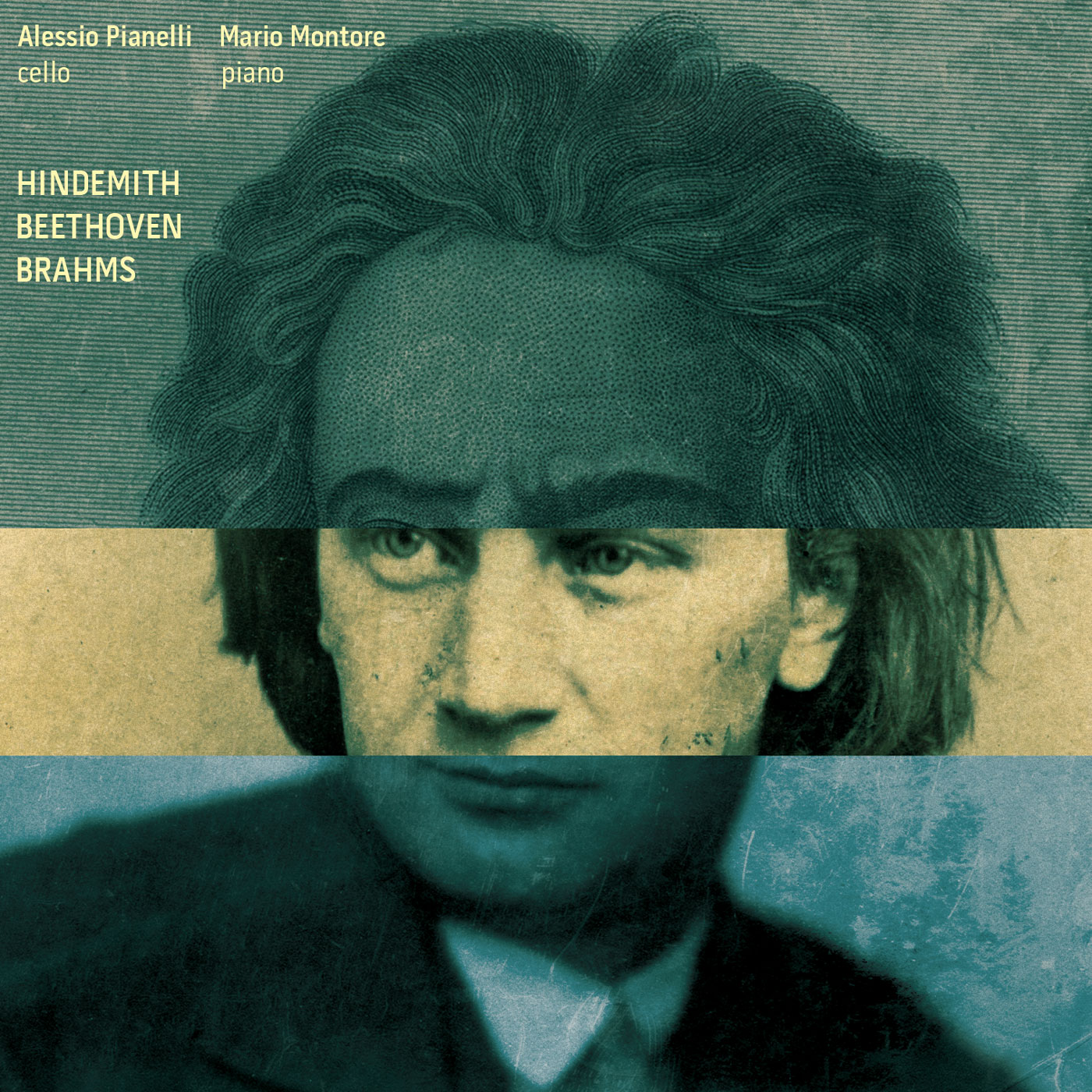 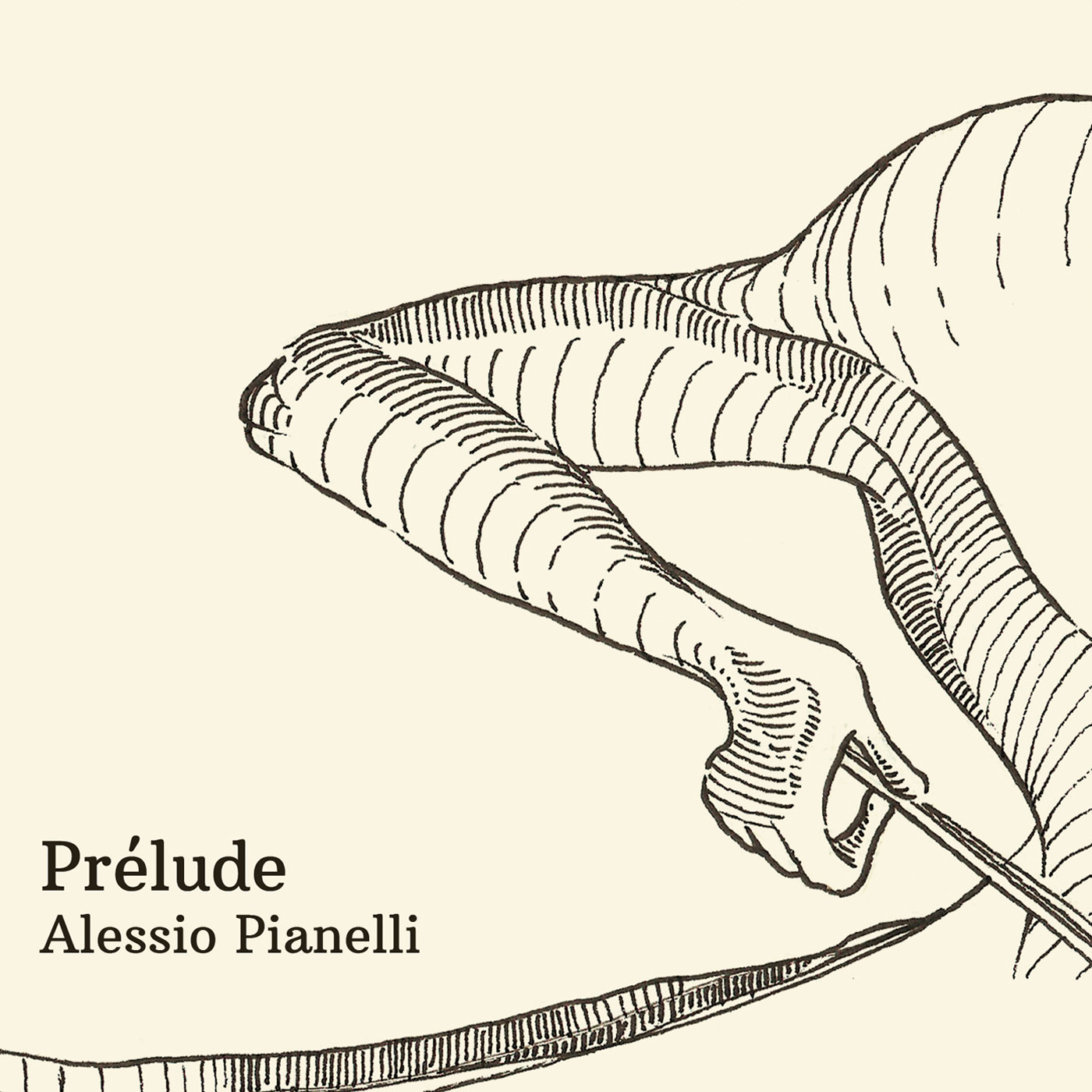